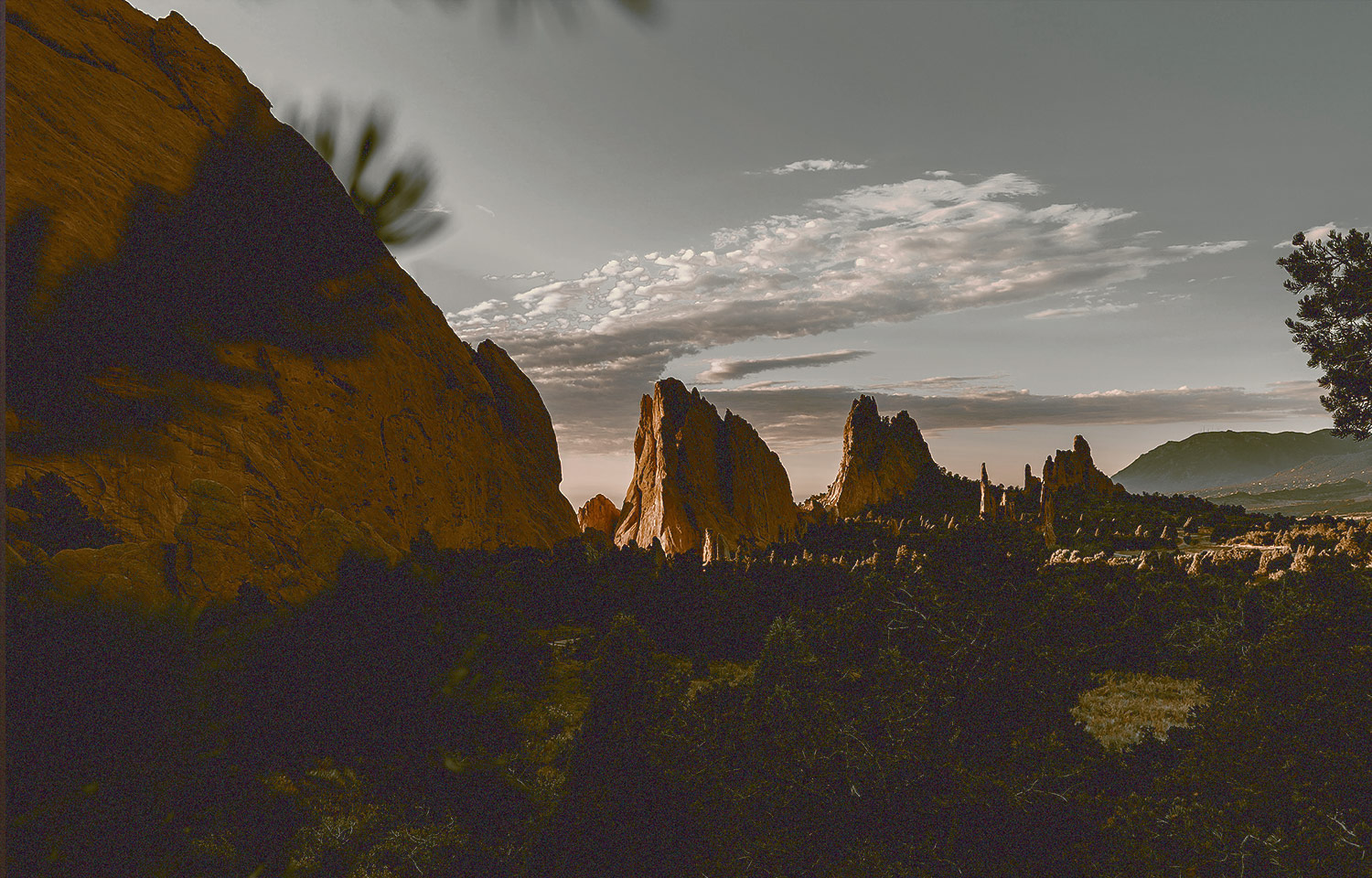 Nature is bike / The Gravel, The origins

The Gravel, The origins

You are unbeatable by the characteristics of the Gravel but you wonder where this new trendy bike comes from? What are the Gravel origins? East? West? Don’t move, we’ll tell you everything!

Where does the Gravel come from?

To understand the history of Gravel, we need to look at roads, trails and other paths on the other side of the Atlantic. More precisely in the Midwest of the United States.

For several years now, our fellow cyclists have made a habit of riding on small roads and unpaved roads for more feeling and adrenaline. The problem? Road bike just like cyclo-cross are not really suitable for these cross paths… So The Gravel was born! Driving freely, without really worrying about the terrain or the type of pavement encountered. Alternating roads and paths more or less rugged, this is the reason to live of Gravel!

In search of new routes and varied terrain, riders tweaked their road bikes or cyclo-cross bikes to sneak onto rolling tracks and play explorers! Thus, the Gravel bike quickly became a necessity. Wider tires, disc brakes, a hanger suitable for any ride, the ability to attach luggage racks… It didn’t take much to convince the most skeptical. The Gravel is the ultimate  bike to come with you wherever you want!

One of the reasons Gravel is so popular in the United States is that there are many endurance races that help to democratize the practice. Starting with the most iconic of them, the Dirty Kanza or DK200. As the name suggests makes 200 miles, or 321 km of adventure in the Flint Hills of Kansas.

Never mind! We are not left out in France either, quite the opposite! We too have timed races, hikes and breathtaking unique landscapes! There is no shortage of opportunities to wear out your Gravel. For example, the Heraultaise, a 68km course with a vertical drop of about 1400m. Or the Graveloppet (little sister of the Valsloppet), with its two loop courses of 100km or 70km. But still the Tro Bro Gravel, a kind of small Breton Paris-Roubaix with paths strewn with stones of 60km nicknamed “Hell of the West”! The list is long, so make your choice and get started!

Step by step, this discipline is taking root in Europe, but there is still a long way to go before the Gravel is so well integrated! Although our roads are now paved, there are still many gravel or dirt crossings. So go for it, your only limit is your taste for adventure! More than a suitable cyclo-cross or a modified road bike, the Gravel is therefore a cross of several disciplines and styles of bikes updated and popularized by practitioners in search of freedom. It allows use in each of these areas by focusing on versatility and comfort, its main assets.

All you have to do is ride your Gravel and take part in the Gravel Night or the Gravel 100 to fully soak up the atmosphere!

How to choose your Gravel?